Armor penetration is a vital element of Wasteland 2 combat. It determines how much damage is done to the target, if any. 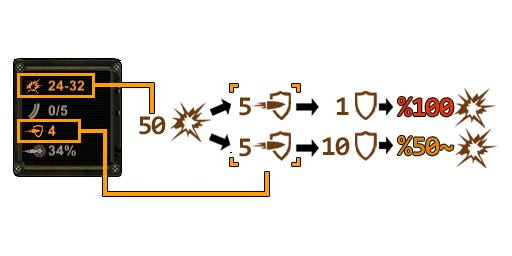 There are two factors involved:

If the weapon's penetration rating is above or equal to the target armor rating, the weapon deals 100% of the damage.