Damonta is a town in Wasteland 2 and the only major settlement in northwest Arizona.

Damonta is a small trading town built on the ruins of Davis-Monthan Air Force Base, located a little southeast of Tucson. It was frequently visited by junk dealers and scrap merchants due to the abundant scrap metal that could be found amidst the airplane graveyard and the inactive robots of Base Cochise.

The town also became a hub of trade when some residents of Arizona in areas west of the town, discovered they could reach it through the Canyon of Titan, provided they had rad suits safe enough to protect them from the high amount of radiation.

The Red Skorpion Militia in particular traded with them for better weaponry. The Desert Rangers didn't know for certain that the town existed until 2102, though they did hear rumors about it from wastelanders and the radio chatter of the RSM.

The radio tower of Damonta existed was noted for its signal strength since before the nuclear war. Even after the war it could receive signals from far away areas like Ranger Citadel on a clear day.

When Team Echo was sent to hook up a repeater unit to the town's tower, the inactive robots suddenly became mysteriously active and started attacking the townfolk, with most of the residents being killed. 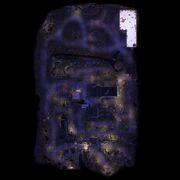 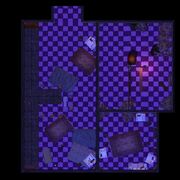 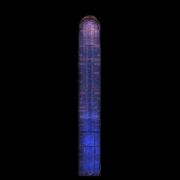 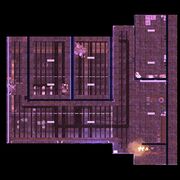 Retrieved from "https://wasteland.fandom.com/wiki/Damonta?oldid=22864"
Community content is available under CC-BY-SA unless otherwise noted.