Werewolf Wally is a radio host for KPOW from Damonta.[1]

A jovial, extremely talkative man, Wally is a proud Damontan and consistently promotes it on the airwaves of eastern Arizona. Even when faced with certain death at the hands of the invading robotic menace, he remains defiant.

Werewolf Wally is most likely based on Robert Weston Smith who was better known as radio host Davis Wolfman Jack.[1] 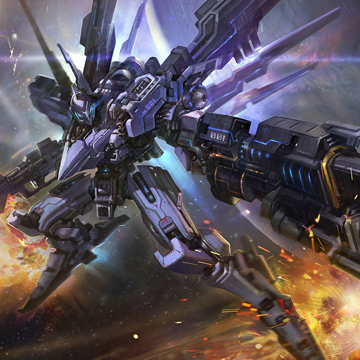